Restitution instead of Retaliation: :
LA does not stand for punishing the offenders, but for a return to normalcy. Our consultancy services are designed to secure restitution of both the victims and the offenders. 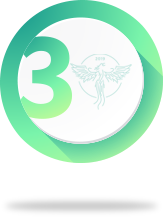 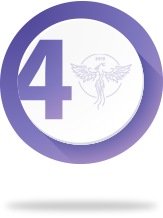 Global effort for local change:
Victims of human rights violations have an inclination towards prioritising their own struggle in their legal or communication strategies. LA looks at any act against oppression anywhere as a building block of a global effort that will bring about change in local conditions. 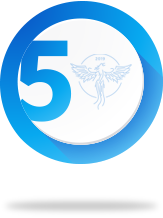 Change through litigation:
Laws are promulgated by national parliaments that are largely under control of dictators, authoritarian or populist leaders. It is almost impossible to bring about change through legislative means. Instead, LA adopts judicial means of change.

Either preventive justice, or change through litigation