We are launching a legal campaign called the Human Rights Accountability Project to have prominent abusers of human rights around the World placed on the United Kingdom’s sanction list. This will be a springboard for similar submission in the United States and the European Union.

Our rationale of this project is that many of the victims who have been detained have been subject to torture, solitary confinement, denial of health services and access to counsel, and some have died in custody. Some judges and prosecutors have even been extorting money from those held in custody in return for their release. The UN and Council of Europe bodies, national and international NGOs, and Bar Associations around the world have published credible reports on these human rights violations by officials. Most of the cases, governments offer its officials, such as the prosecutors who send innocent lawyers and others to prison for lengthy sentences in squalid condition, effective immunity. This has meant that it is impossible to bring human rights abusers to justice within the countries or to challenge their actions.

We think this all needs to stop.

We are working to seek accountability for those responsible for these political prosecutions and detentions which are causing great damage to individuals, their families, and their society. The first step in this process is to push for the sanctioning of those responsible under the United Kingdom’s new Global Human Rights Sanctions Regulations.

To this end, we work with English human rights barristers to:

​i) advise on which human rights violators we should be seeking to be added to the sanctions list;

iii) draft detailed submissions for the individuals identified to be sanctioned; and

iv) seek to engage with officials of the UK Government to press the case for sanctions. We believe that this work is important to counter the impunity enjoyed by those involved in the unlawful imprisonments and draw international attention to this problem.

Othar Our Blog and News Updates 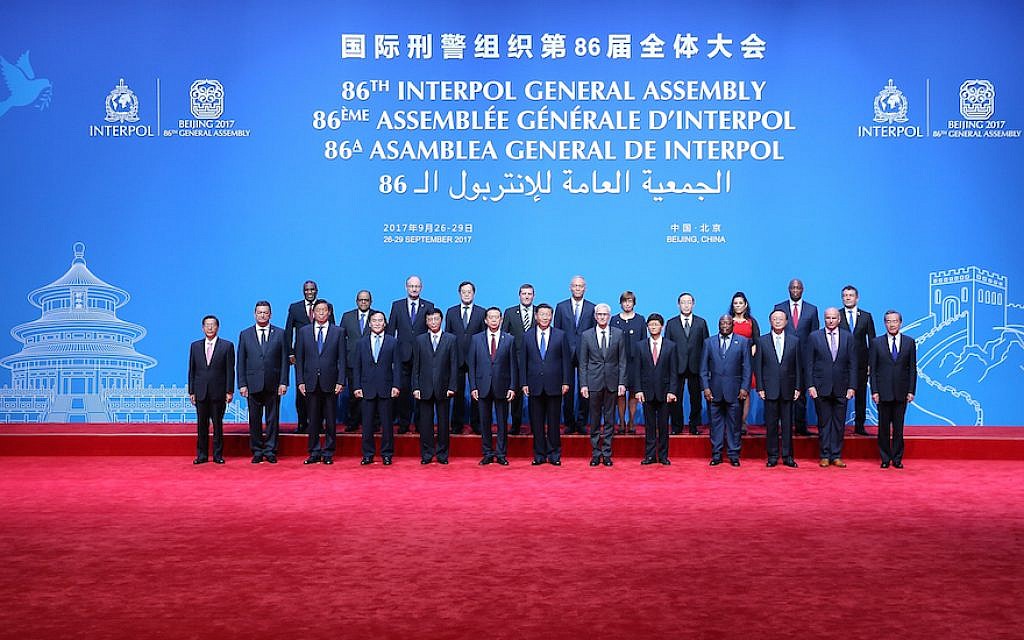 The General Assembly is INTERPOL’s supreme governing body, comprising representatives from each member country. It meets once a year, and each session lasts around four days. Each member country may be represented by one or several delegates who are typically chiefs of police and senior ministry officials. During the 89th assembly, seven new members of… 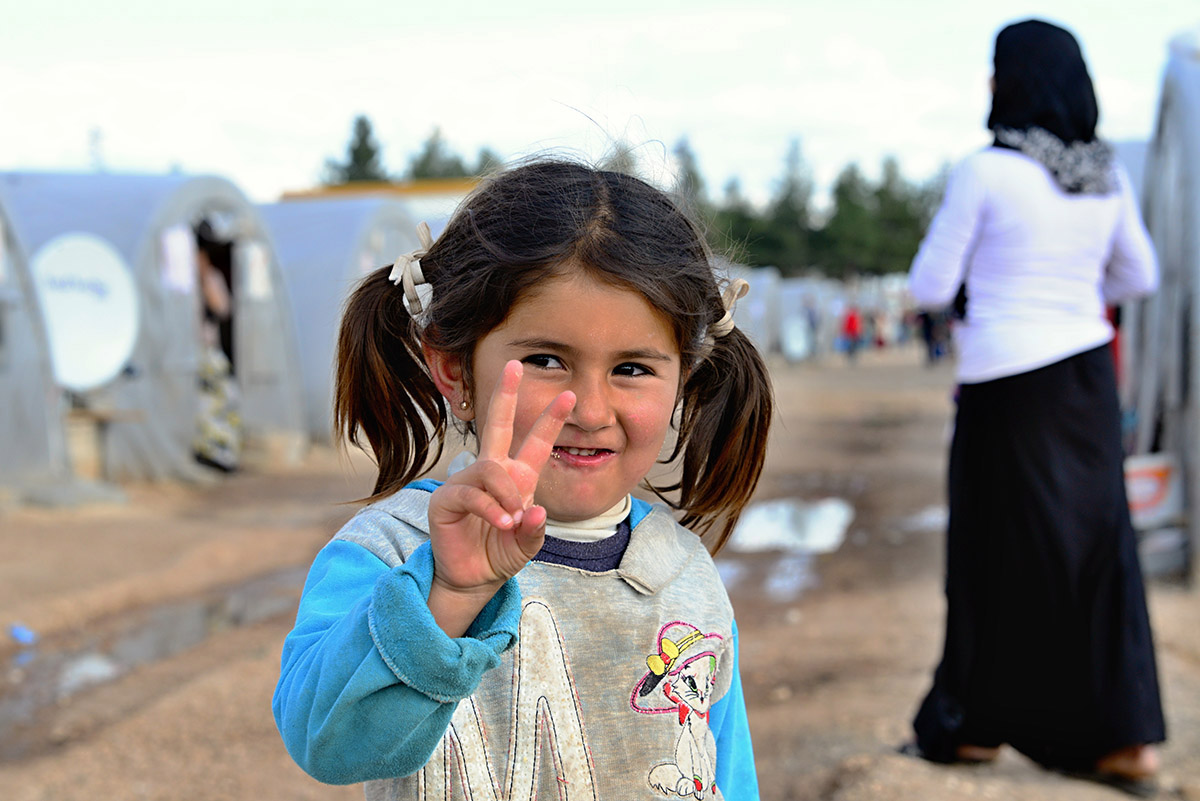 We provide free consultancy services to asylum seekers and refugees including training and support opportunities since 2016.    Our main beneficiaries are adult asylum seekers and immigrants majority of whom from BAME and vulnerable communities. Most of them must navigate complex rules and procedures, and they often continue to face substantial barriers to integration in terms of access to social life, employment…

London Advocacy is committed to support training and lifelong learning for its service users, volunteers and employees, recognising that during the COVID-19 pandemic, vulnerable communities must be the priority. There are a series of seminars and workshops organised by the London Advocacy and by its partner organizations. Our aim is to help people quickly adopt…

The Universal Periodic Review (UPR) is a new human rights mechanism of the Human Rights Council (HRC) created on March 15, 2006 by the UN General Assembly resolution 60/251.1 The UPR reviews the fulfilment by all 192 UN member States (or countries) on their human rights obligations and commitments, as well as their progress, challenges,… 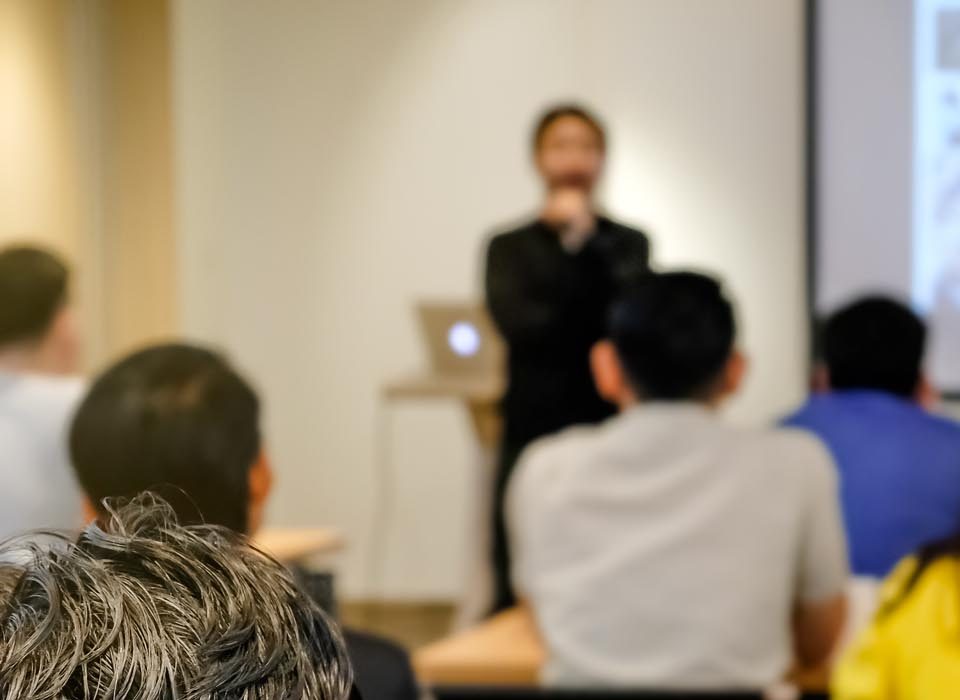 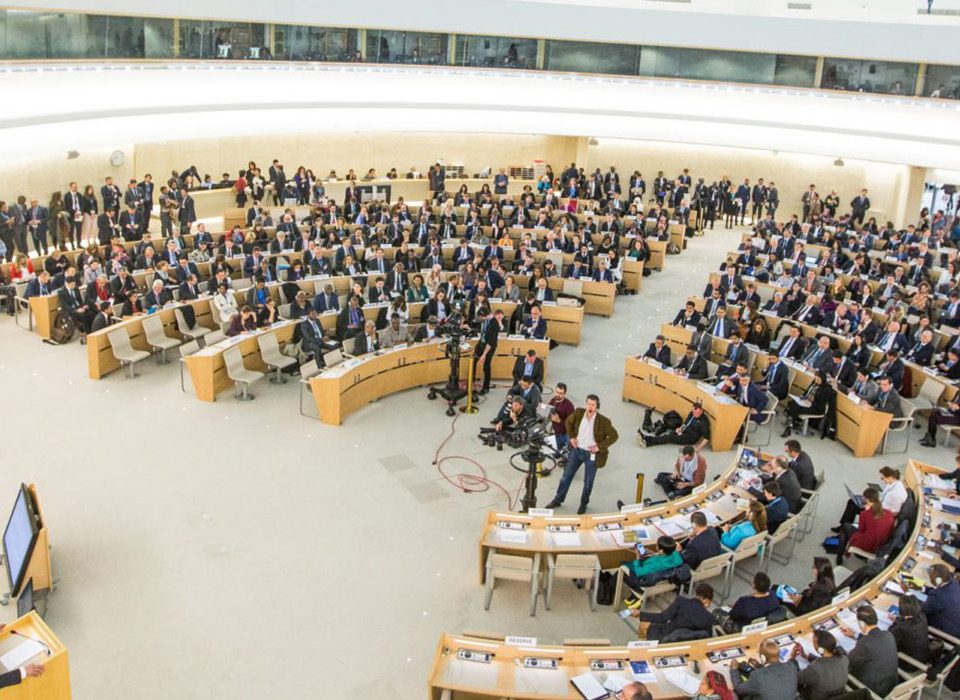 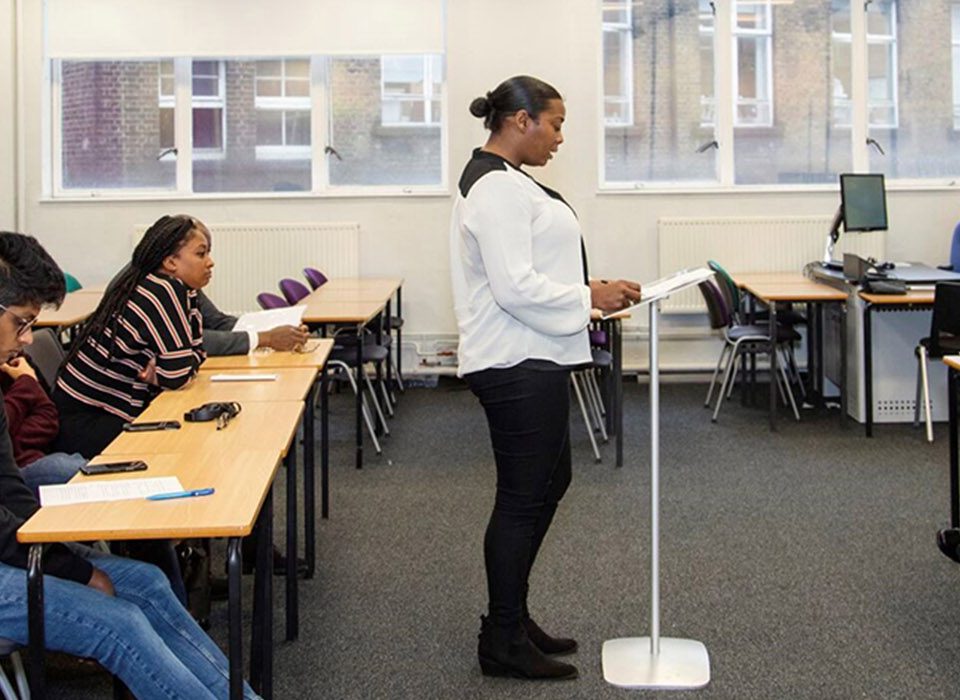